Michael is from the war-torn young nation of South Sudan, Africa. Illness and war experiences left him in a wheelchair.

In most parts of Africa, people with disabilities are usually excluded from schools, work opportunities and even the community because they are considered to be of no value in the society. This was now his life…a life with no hope and purpose. But God had a beautiful plan and purpose for Michael. 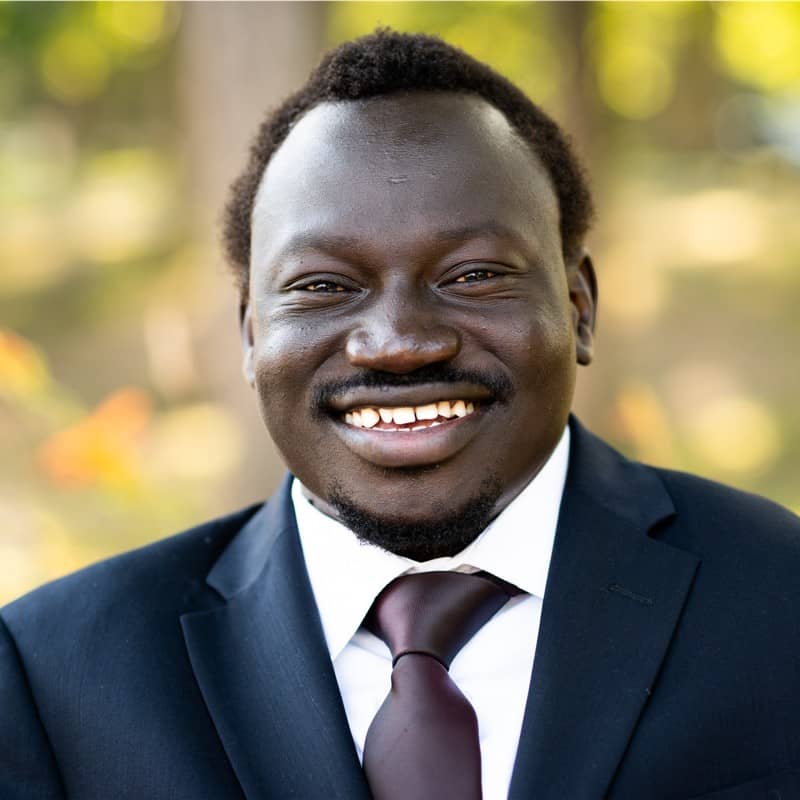 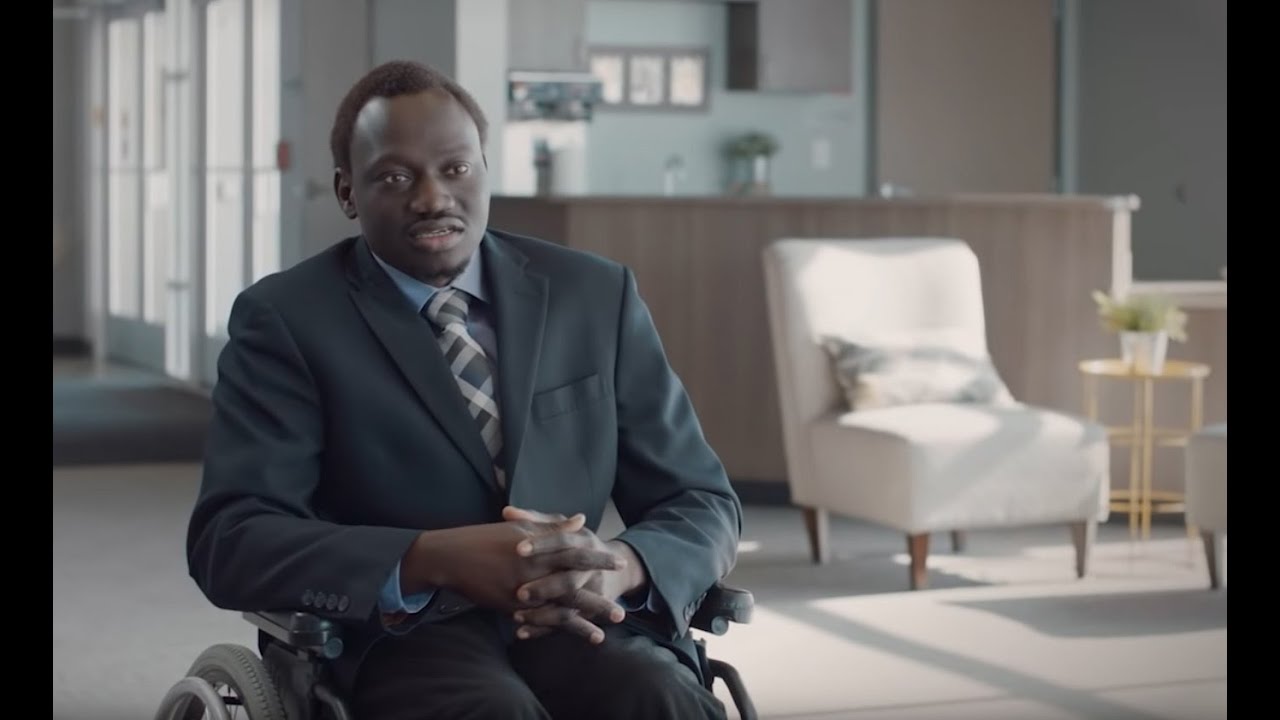 saw Michael’s life as a true miracle and decided to take him to school and later included him to be a part of his family. AMAZING!! Michael went to his first official schooling in 2007 and graduated from High School in 2012 in Kenya. In the same year, Michael moved to the U.S, where he attended Louisiana State University and pursued his degree in Economics. Michael was very personable and it didn’t take him long before he acclimated to the school and culture. He was involved in different organizations and soon had many leadership roles on campus, including being the President of the International Student Association, Executive Director of Students Outreach in Student Government and Founder of the LSU Disability Student Organization. Michael was recognized as a student leader who “Best Exemplified the characteristics of Honor, Unselfish Dedication and Courage with the Students’ Best Interest at Heart.” His devotion for others made him one of the most loved and respected students at LSU. During his senior year, the student body elected him as, “HOMECOMING KING.” Michael was the first international student to receive such an honor. Michael graduated in December 2015 with an Economics degree and moved to Chicago to work for a Christian businessman.

God has given Michael a passion to go back to Africa...

and assist people with disabilities. During his time in the US, Michael served with Joni and Friends along with local disability ministries within churches. Michael has created LIVING WITH HOPE to serve people affected by disabilities in Africa so they too can live a life the way God intended and achieve their God-given potential! 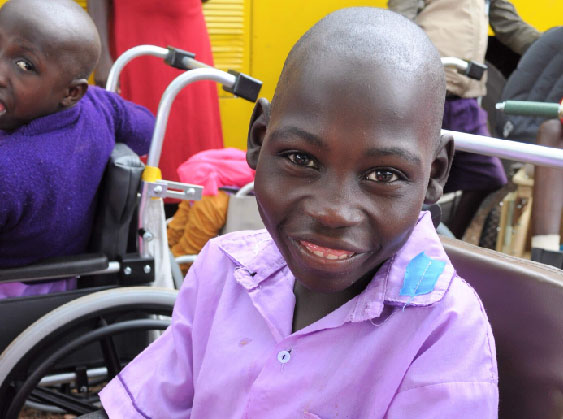 Help us reach our goal!

The 2023 Living with Hope Race for Mobility Team will be participating in race distances including a 5k, half marathon, 20 mile, full marathon, triathlons, and even biking across the United States. We would love for you to be a part!

The team is committed to raising funds to bring hope and mobility to so many people with disabilities in dire need. Please click on a link below to join the team or make a donation! 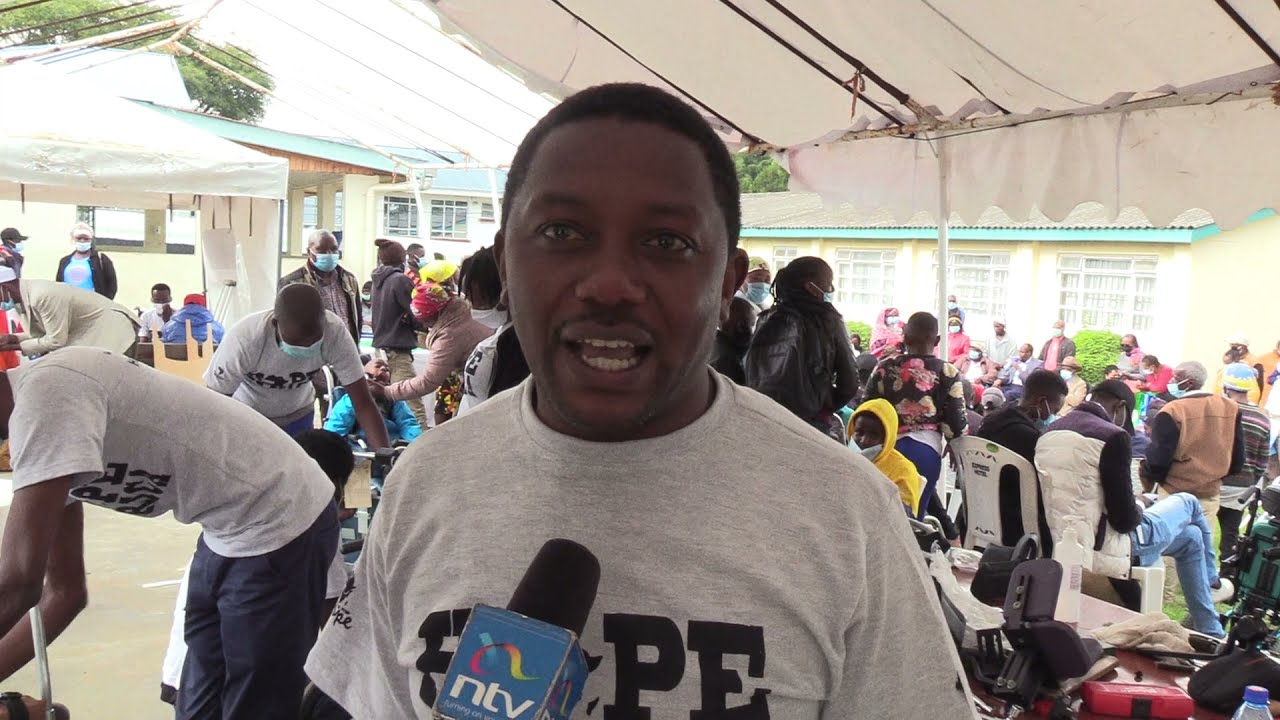 Follow our continued journey with updates from our in-country teams highlighting the work they are doing in serving people with disabilities.

Help us bring HOPE and Purpose to those who have been unloved and neglected for too long.